by Redaction
in Sports News
0

Less than a month before the 2020 European Football Championship, Sony is lowering the price of its televisions. The perfect opportunity to make the most of the next successes of the Blues.

Now is the perfect time to change your television. A few days before the start of the 2020 European Football Championship (from June 11 to July 11), the Sony brand is offering a reduction on no less than ten of its LED and OLED screens. Among these offers, those concerning the OLED AG9 and A8 series as well as the LCD XH90 series stand out for their value for money of a whole new interest.

An intense immersion through image and sound

Thanks to their Acoustic Surface Audio + or Sony X-Motion Clarity technology, Sony televisions offer ever more fluid and realistic sound and images to experience all the actions of a football match up close and with more intensity. The slightest slowdown then gives the impression of being directly on the ground, an impression reinforced in particular by a more realistic colorimetry. 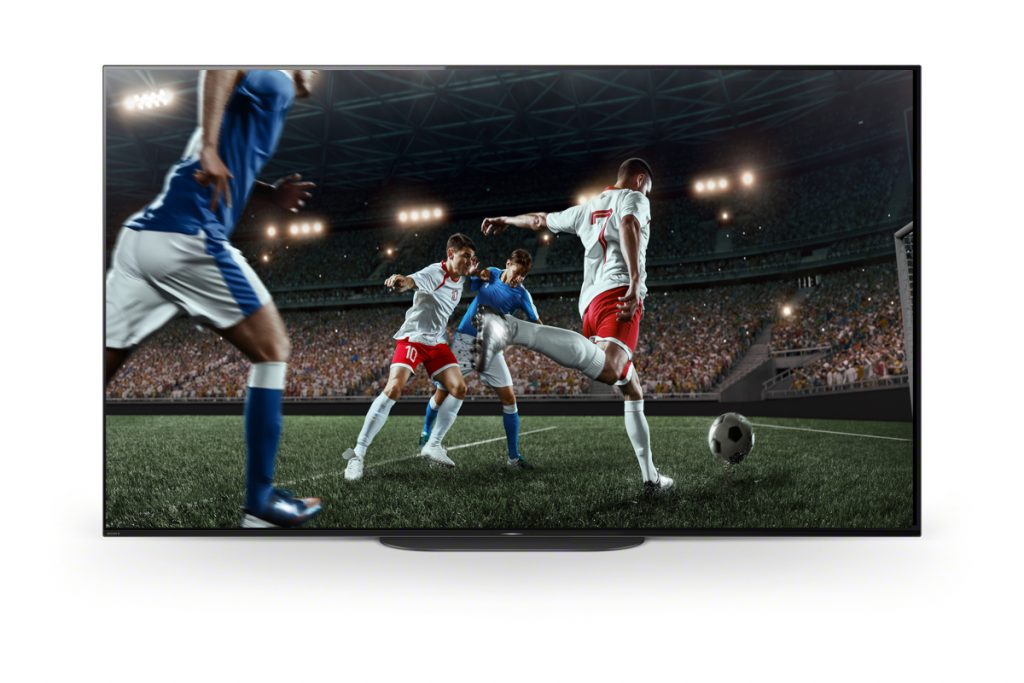 Digne explains his failure at PSG

No Result
View All Result

ADVERTISEMENT
No Result
View All Result